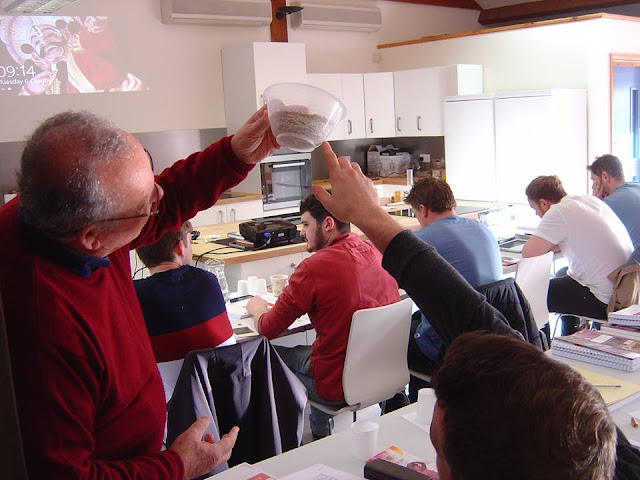 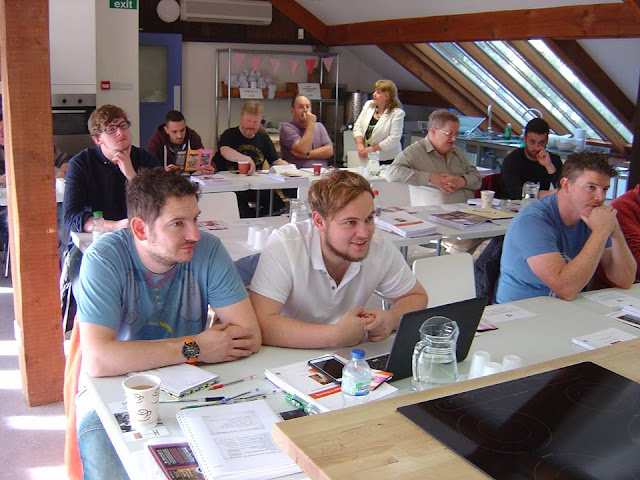 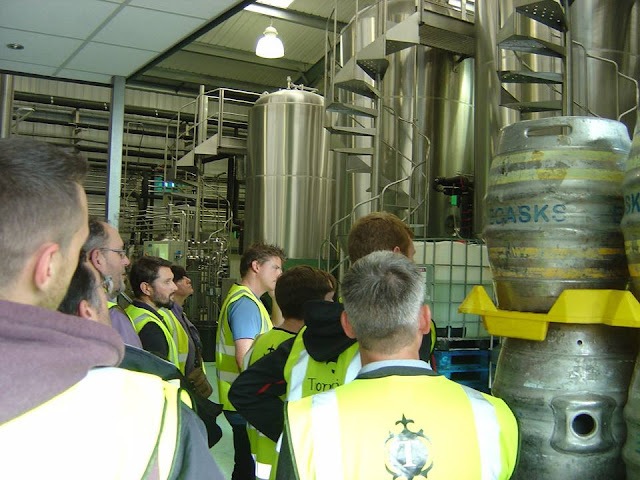 
Following on from the success of Brew-Schools first General Certificate in Brewing we will be repeating the course next year so why not sign up to get the inside track on craft beer brewing.
Posted by The Editor at 07:53