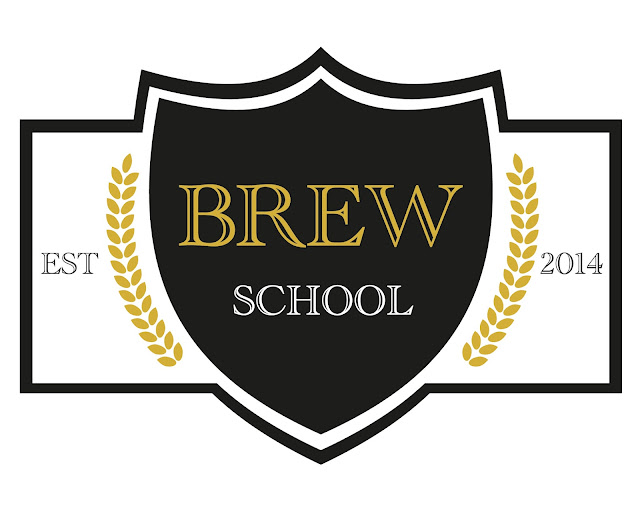 Chris Horne is a Director of Brew-School and these are his personal views and not necessarily that of Brew-School Ltd.
Posted by The Editor at 02:41 No comments: